Nationwide pass that covers all regions at an affordable rate

The Nationwide Japan Rail Pass (Ordinary) grants you unlimited rides on almost all JR trains and Shinkasen (excluding "Nozomi" and "Mizuho" trains) across the entire Japan except Okinawa. You can also ride on most of the local lines of JR Buses, Tokyo Monorail and JR-West Miyajima Ferry. Get your pass now to conquer all the prefectures on your upcoming trip to Japan!

Seat reservations for JR Pass Ordinary holders are not necessary but recommended, especially for groups that travel together. 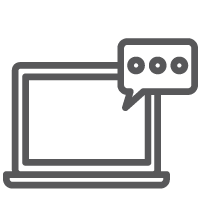 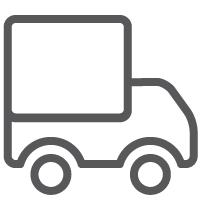 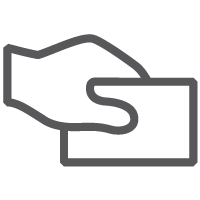 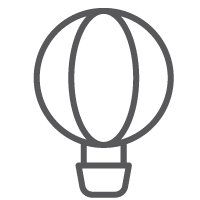